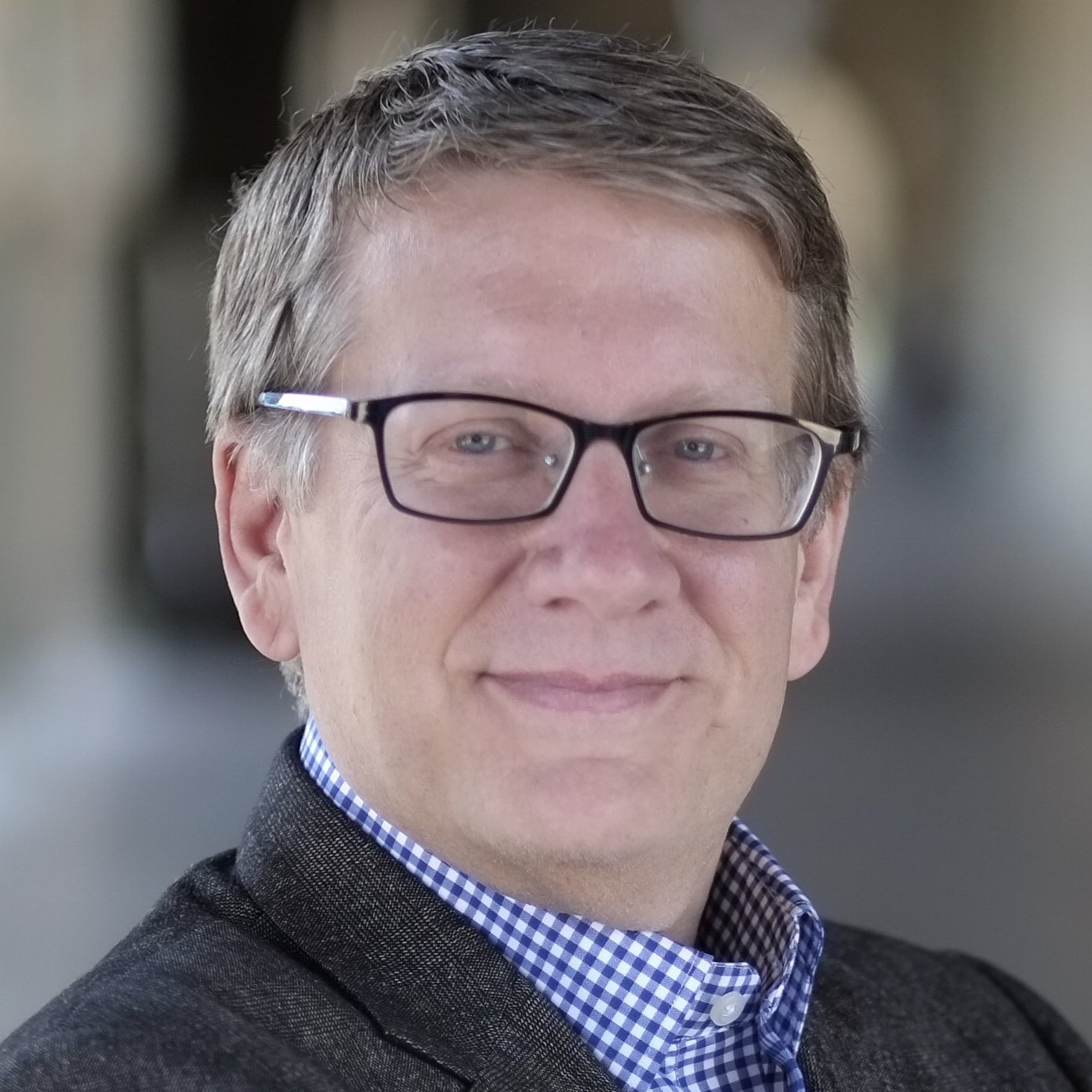 Tim Regan-Porter is the CEO of the nonprofit Colorado Press Association and its for-profit ad placement agency subsidiary, the Colorado Press Network.

Previously, Regan-Porter was South Region editor for McClatchy, leading newsrooms in Macon, Columbus (Ga.) and Biloxi where he drove experimentation and developed new digital brands. He joined McClatchy after his John S. Knight Journalism Fellowship at Stanford University where he studied systems and strategies for innovation in the Graduate School of Business, Hasso Plattner Institute of Design (d.school) and Computer Science Department.

Prior to his fellowship, Regan-Porter was founding executive director of the Center for Collaborative Journalism, which trains students by adapting the “teaching hospital” model of education. The New York Times called this initiative “one of the nation’s boldest journalism experiments,” and Pew Research Center said, “in many ways, the heart of journalism innovation is emerging from Mercer University.” In 2016, he was a Scripps Entrepreneurial Journalism Fellow at Arizona State University, and in 2014, he was one of 70 technologists from 37 countries selected to participate in Al Jazeera’s inaugural Media in Context Hackathon in Qatar.

As president and co-founder of Paste, he and his partners bootstrapped the magazine to become the 3rd-largest music title in the country. Recognized as a “C-Level Visionary” in the Folio 40, Regan-Porter led the magazine’s digital transition which encompassed multiple national awards including being a three-time finalist for General Excellence at the National Magazine Awards. Industry magazine Min placed Paste in the top five among all magazines in social media activation, and a Cornell University study cited Paste’s Twitter presence as one of the 100 most influential, ahead of The Washington Post, MSNBC, ABC News and Oprah.

Prior to Paste, Regan-Porter spent 10 years in web development at several firms, including IBM’s e-business National Practice where he managed the engineering teams on some of IBM’s largest projects.  He majored in economics and math, with a history minor, at Olivet Nazarene University and has done graduate work in computer science, business, economics and math at Stanford University, Georgia State University, University of Illinois (Champaign-Urbana), and University of Georgia.